The Sky burns blood red above Clearcut Village, smoke stings your eyes and the sharp scent of burnt pine needles fills your nostrils. Locals say the fires have been burning for weeks now, the work of malignant faeries they say. A bounty poster hangs from the town notice board, it's edges singed by the embers that hang in the air:

TWO THOUSAND SILVER PIECES FOR THE HEAD OF

THE CONTEMPTIBLE FAERIE KNOWN AS THE CUCKOO!

The Weft & The Weave is a forest adventure written for the Cairn: Forests By Another Name game jam. An ancient forest, once the seat of an ancient faerie kingdom, now being encroached upon by human settlement is facing destruction in multiple forms: An unstoppable conflagration rages across the land turning the forest to cinders while in the south a tangled mess of enchanted vines smothers and strangles everything it reaches.

~~ THANKYOU TO EVERYONE THAT HELPED FUND THIS PROJECT ~~

Also, check out all the wonderful submissions to the jam, they're all fantastic!

This book contains descriptions, depictions and themes around the following:

Remember when running the game to talk with your players about what sort of content may be harmful to them and adjust the content to suit and/or make use of safety tool such as lines and veils or the X card.

This Book was written and designed on the lands of the Kamilaroi and Wiradjuri people. We pay our respects to their Elders, past and present. Sovereignty was never ceded.

In order to download this Adventure Module you must purchase it at or above the minimum price of $15 USD. You will get access to the following files: 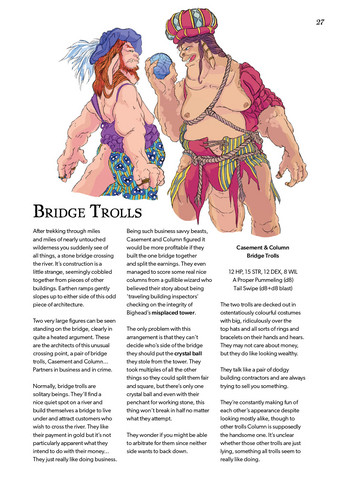 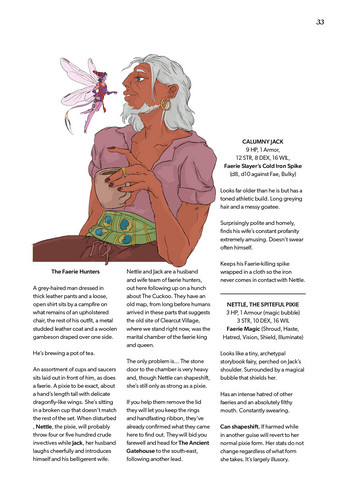 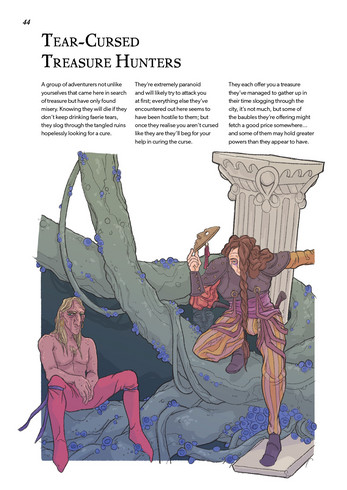 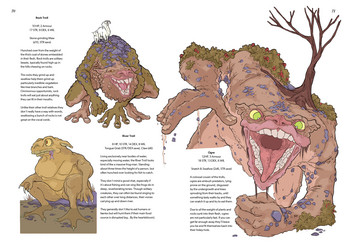 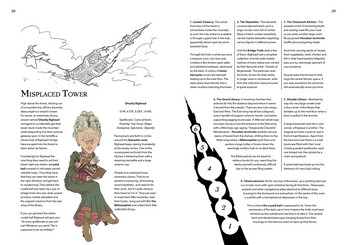 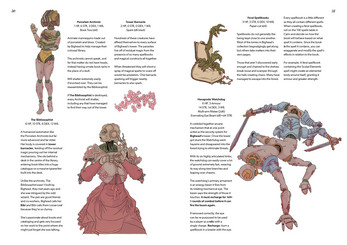 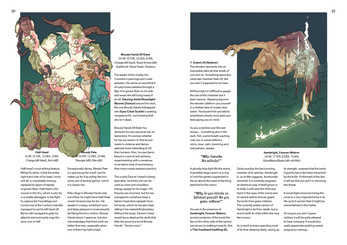 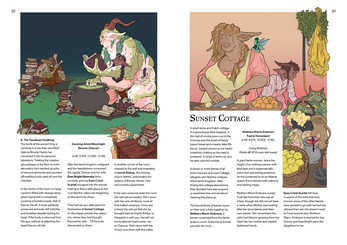